You are here: Home / Archives for Letting Go 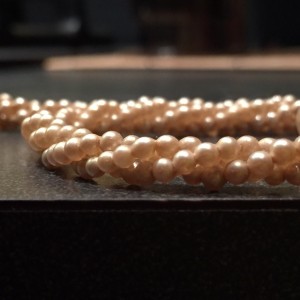 Today would have been my mother-in-law’s 72nd birthday. It’s been almost three months since she died. We called her Ama – the name she took for herself when she became a grandmother. Interestingly, the term ama refers to a Japanese diver – usually female - who tends oyster beds. It’s a great … END_OF_DOCUMENT_TOKEN_TO_BE_REPLACED