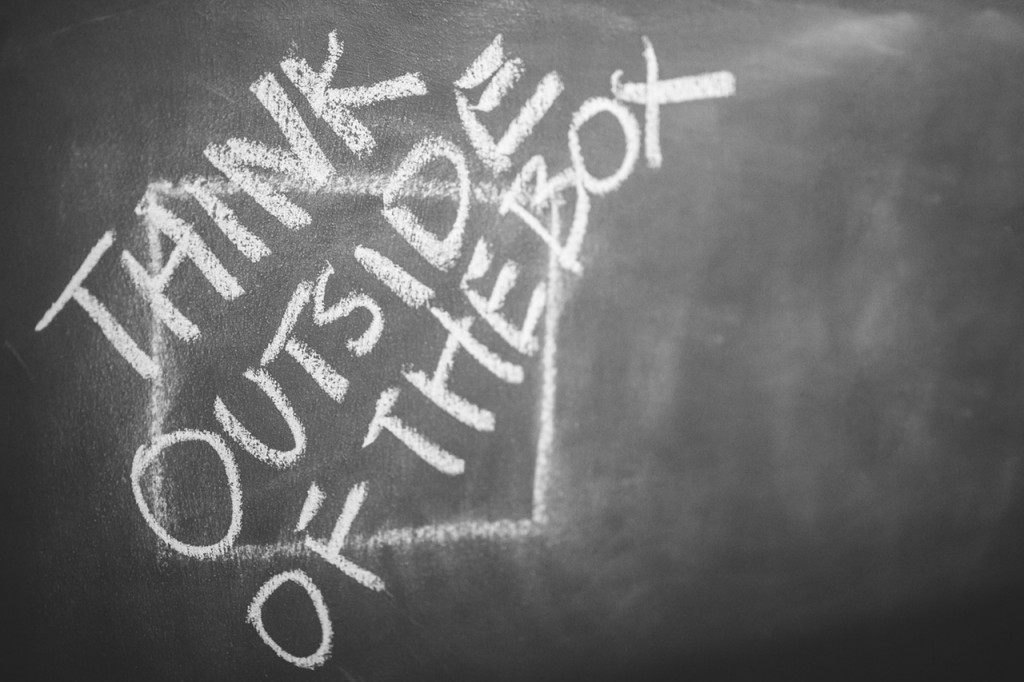 Today I did something I have never done before,

I went to local kelowna Mosque. Growing up in a kelowna a place known for its significant lack of minority people groups and for having a church on every corner I have never spent any significant or even insignificant time interacting with muslims. I have realized over the last several weeks with the election taking place and people everywhere speaking out against any policies that might favour muslims and witnessing so much fear towards this group, I too have some significant preconceived ideas about Islam. So today I went to the mosque with an open mind, with a heart that was seeking to understand and learn. I had nothing to say, I had no point to argue, I simply felt the need to interact with a group of people I had never interacted with before.

I realize that after an hour and half I can not speak to Islam itself but I can share my experience with the people that I met.

I arrived at the small building on Highway 33 at around 9:30 I parked my car and walked up to the door, there where no windows or any way to see beyond the entrance, I felt odd knocking at a place of worship so I tried the door, it opened and I stepped into a small tiled foyer. I had entered one of the two rooms, on the floor in front of me sat a group of 7 men sitting around a mat on the floor sharing breakfast, another man slept on the floor at the foot of the mat.

I immediately said hello and without hesitation one of the men facing me at the end closest to me waved to me “come in come in.” I took a quick survey of the land and offered to take of my shoes off to which they said yes please do. I walked over to the group and I was offered a spot at he mat, they immediately offered me tea, and biscuits. “what can we do for you today?”

A young man about my age, took the lead, we talked for almost an hour, he told me about the prophets, about Jesus, about Allah, and stories that both Islam, Jewish people and Christians share, he told me about the Quran, and about Muhammad, he shared with me an amazing synopsis of his belief system and all the while his companions passed me fruit and sat and listened as well. There was no awkwardness, no judgment, no puzzled looks on any of the faces as I asked questions.

Then as our conversation came to an end, I was invited into the second room to sit with them as they read and discussed some passages from the Quran. I entered the other room and sat in a circle on the floor with 4 older gentlemen. One of the men sat with a small reading table on the floor in front of him and the Quran on top, he read passages first in Arabic, then in english, he would then repeat it once more in english and would look at the group and they would offer their insights, and thoughts. And again there was no judgment in the room, just men sharing with each other. The man flipped through the book and picked passages that seemed to explain parts of their belief system and I know he was doing this for my benefit though he never said anything about it. He read a passage and would explain a concept or a word that might not make sense. He would ask me if I understood and wait for a nod or a yes and then continue.

In this one short time spend with these men, so many of my beliefs and preconceived ideas about who these men are were smashed. I did not go there expecting a certain experience but what I have experienced mild form of judgment, or disbelief at a persons disbelief, a superiority of sorts because we know the answers in other religious circles . But none of that was present in this exchange. I asked questions about women, I even asked about Islam extremists and though the question about extremism seemed to be a bit touchy they did their best to answer and did so with zero judgment for me asking the question. 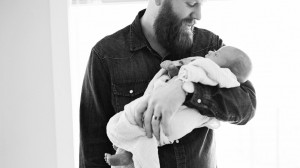 Dan Byl is a Purpose Guru and a Millennial Leadership Specialist.

More from Dan as well as a copy of his Discover Your Purpose Ebook at DanByl.com

« WHAT IS COACHING ? AN IMAGE IS WORTH A THOUSAND WORDS
How I Won »
Shares
Share This